“What is especially queer is the openness and playfulness around sexuality, and remaking your identity or taking on another identity as a way to express parts of yourself that were dormant,” said Hammack, a psychology professor and director of the Sexual and Gender Diversity Laboratory at the University of California-Santa Cruz.

“At the core, pup play is getting in touch with your more animalistic side, either sexual or nonsexual, but that’s just one piece of it. Pup identity is really about taking on an alter persona, similar to the drag community. Traditionally, the dom and sub roles are the handler and the pups. ...

“The pup scene really attracted a lot of younger, gay men into the kink community who were just coming into discovering their kinks, and it provides a really safe space for them to explore because it’s a much softer form of dom/sub play. The relationship between a dog owner and their puppy is one of love and nurturing. It’s much more social and community-oriented, like forming dog packs, which constitutes a chosen family in the queer community. It really has provided a structure for a lot of queer folks.” 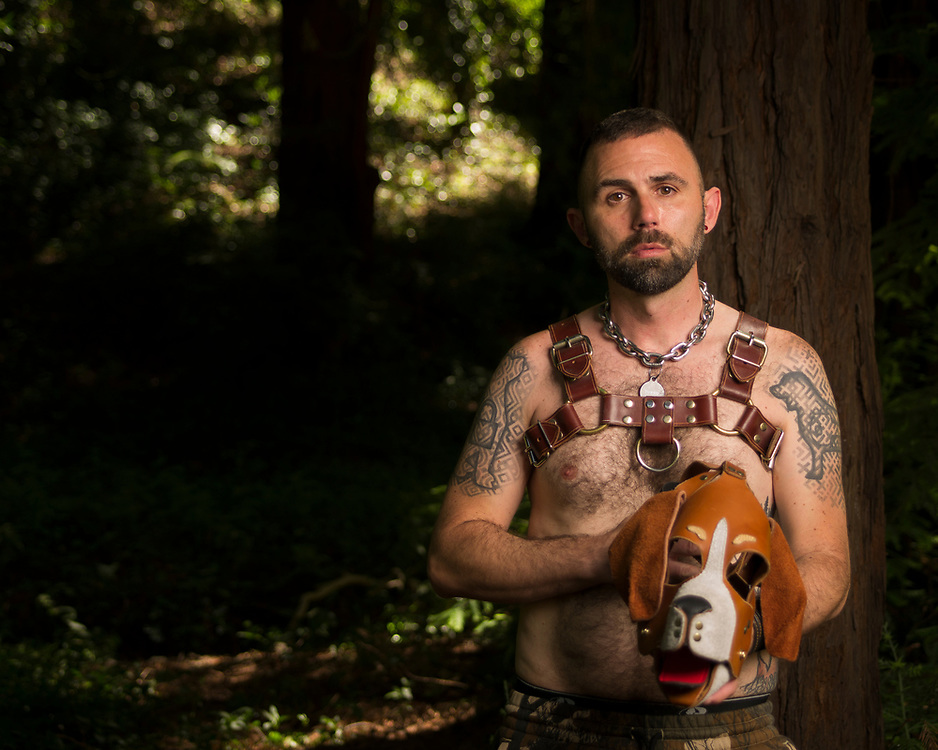