Lynnea Hernandez is wheeled out of Monterey County Superior Coury by her father on May 2, 2016 after pleading not guilty to two counts of vehicular manslaughter with gross negligence and two counts of reckless driving causing injury to her passengers.

Hernandez and six friends, who were on spring break from UC Santa Cruz, were driving to Big Sur,for a few days. Hernandez was driving her Lexus SUV heading south on Highway 1, the friends were seen on Snapchat singing, dancing in their seats and passing a marijuana pipe around in the car, according to the Monterey County District Attorney’s Office. At one point, according to the DA, Hernandez was seen looking straight into the camera, taking her eyes off the road. Lillian Scott, a friend of Hernandez’s, was seated in the middle back seat of the SUV. Scott was also killed in the crash. Other passengers in Hernandez’s vehicle (including Hernandez herself) sustained major injuries.

In January 2018, Hernandez pleaded guilty to two counts of vehicular manslaughter with gross negligence for each person killed and two counts of reckless driving causing injury to her passengers. She was sentenced on March 23, 2018 to six years in state prison.

“I gave him his first breath and she took away his last,” Veronica Ramirez said through tears while addressing Judge Julie Culver inside Monterey County Superior Court during Hernandez' sentencing in 2018. 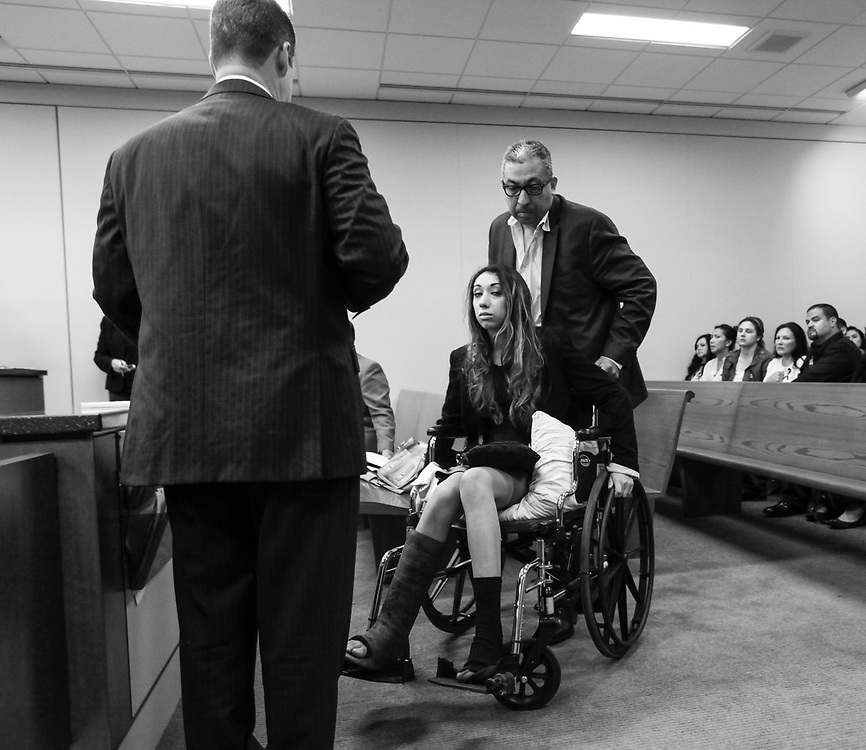